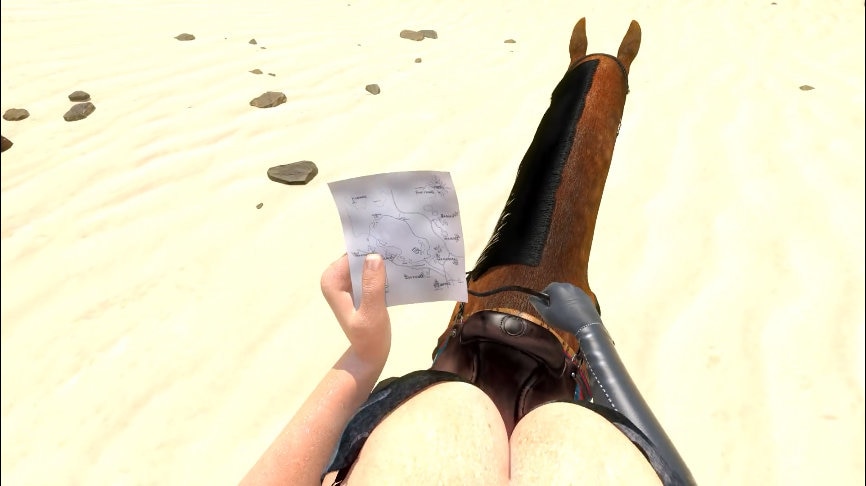 虽然完全看不懂 但看图你懂我的意思吧
Another release from Animopron (creator of Lara with Horse).
After months of waiting Animopron finally released his newest animation
called Breaking the Quiet, starring Quiet (a fictional character from
the video game Metal Gear Solid). A few weeks ago I uploaded the
no-sound version, but finally the sound version has been released. The
video resolution is 1080p & the frame rate it 50fps. 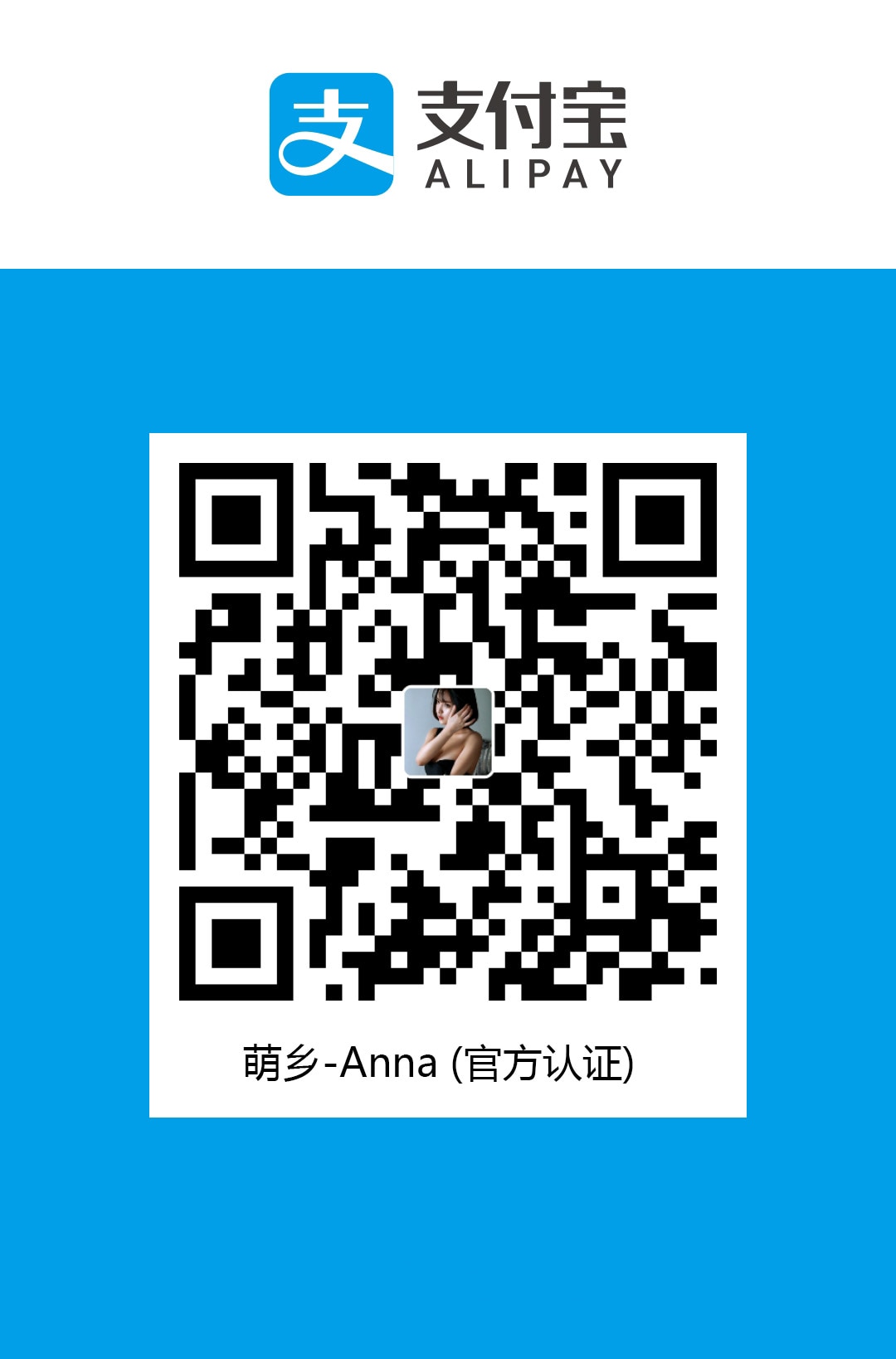